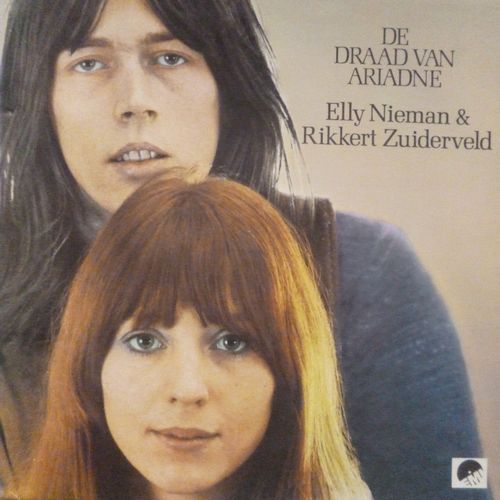 Nico (born October 16, 1938; died July 18, 1988) was a German model, actress, singer, and songwriter. She was born Christa PÃ¤ffgen in Cologne, Germany. She started a successful career as a model in Berlin and Paris, studied acting at Lee Strasberg's New York Actor Studio. She then became part of the Swinging London scene, and had a short relationship with The Rolling Stones' Brian Jones and she recorded her first record in London in 1965, the single I'm Not Saying/The Last Mile, produced by Jimmy Page, for Rolling Stones manager Andrew Loog Oldham's label Immediate Records. Thanks to Jones she met Andy Warhol in New York City and became part of Warhol's Factory, and Warhol introduced her to the Rock band The Velvet Underground, with whom she recorded the album 'The Velvet Underground & Nico', featuring the legendary banana cover designed by Andy Warhol. The album has been named by numerous publications as one of the top 100 albums of all time, and is often considered one of history's 10 most influential albums by critics. <br/>Nico later recorded several solo albums, including the folksy Chelsea Girl in 1967, followed by original albums such as The Marble Index and Desertshore, which were much darker and avant garde in style. She released several more albums throughout the 1970s and 1980s, including The Endâ€¦, but died in 1988 from a cerebral hemorrhage after falling from her bike in Ibiza, Spain.