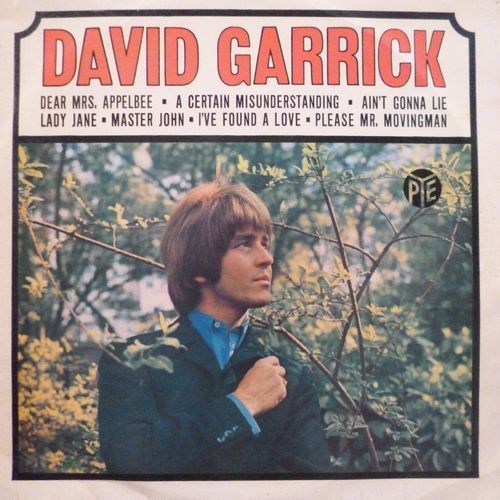 Rory Gallagher (1948-1995) was a legendary Irish blues/rock guitarist, born in Ballyshannon, County Donegal, and raised in County Cork. He is regularly credited as one of the most influential Irish rock and blues musicians of all time.<br/>Before finding solo fame he was a member of blues-rock band Taste.<br/>In 1972 he was voted Melody Maker's Top Musician of the Year, dethroning Eric Clapton. <br/>Rory died of complications following a liver transplant in 1995. As the funeral cortege moved through the streets of Cork, his life and music was celebrated by the city's citizens. He is buried in St. Oliver's Cemetery just outside the city.<br/>Generally regarded as one of the top ten guitarists ever, many of today's top musicians, including The Edge from U2, Slash of Guns N' Roses, Johnny Marr of The Smiths and Brian May of Queen cite Rory as an inspiration in their formative musical years. It is also well documented that The Rolling Stones auditioned Rory for the band as their permanent guitarist in the '70s but he refused on the basis that it was against all he believed in terms of his own name and style. Though Rory Gallagher never released a single, Rory Gallagher's albums have sold in excess of 30 million copies worldwide.<br/>A square in Cork City was named after him in 1997 and signature edition of his Fender Stratocaster guitar was released as well.