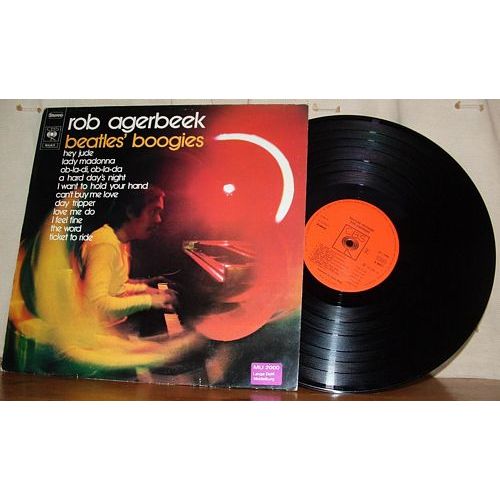 Known for an aggressively rhythmic style as rooted in James Brown funk as in traditional blues, Aerosmith, formed in Boston, Massachusetts in 1970, were the top American hard-rock band of the mid-Seventies. After drug problems and internal dissension nearly destroyed the group, Aerosmith mounted a spectacular comeback in the 1980s. Despite a considerably more commercially slick and power-ballad oriented sound than they'd first emerged with, frequently drawing on outside songwriters, they managed to became even more popular the second time around.<br/>Aerosmith is now (2013) the best-selling American rock band of all time, having sold more than 150 million albums worldwide. They also hold the record for the most gold and multi-platinum albums by an American group. The band has scored 21 Top 40 hits on the Billboard Hot 100, nine number-one Mainstream Rock hits, four Grammy Awards, and ten MTV Video Music Awards. They were inducted into the Rock and Roll Hall of Fame in 2001, and were included among both Rolling Stone's and VH1's lists of the 100 Greatest Artists of All Time.